Sign languages are very common all over the world but most people don’t really know much about them. Let’s discover everything about this incredible way of communication!

Signed languages are more than real

Sign (or signed) languages are languages that involve the use of hand gestures and other visual elements to convey meaning. During the past century, many people didn’t consider signing as actual languages but their development showed us otherwise.

Sign languages are full-fledged languages with grammar and lexicon, they aren’t universal just like spoken ones and they aren’t mutually intelligible, even if there might be some similarities between them.

Sign languages are very common all over the world, they are spoken as main languages by all deaf communities but also by people who have hearing difficulties, people unable to speak, people with spoken language disabilities, and their families.

The acknowledgment of these languages’ status has led to the development of many contents for deaf people. Deaf literary culture includes a huge story-telling tradition, lots of writers, playwrights, and poets as well. 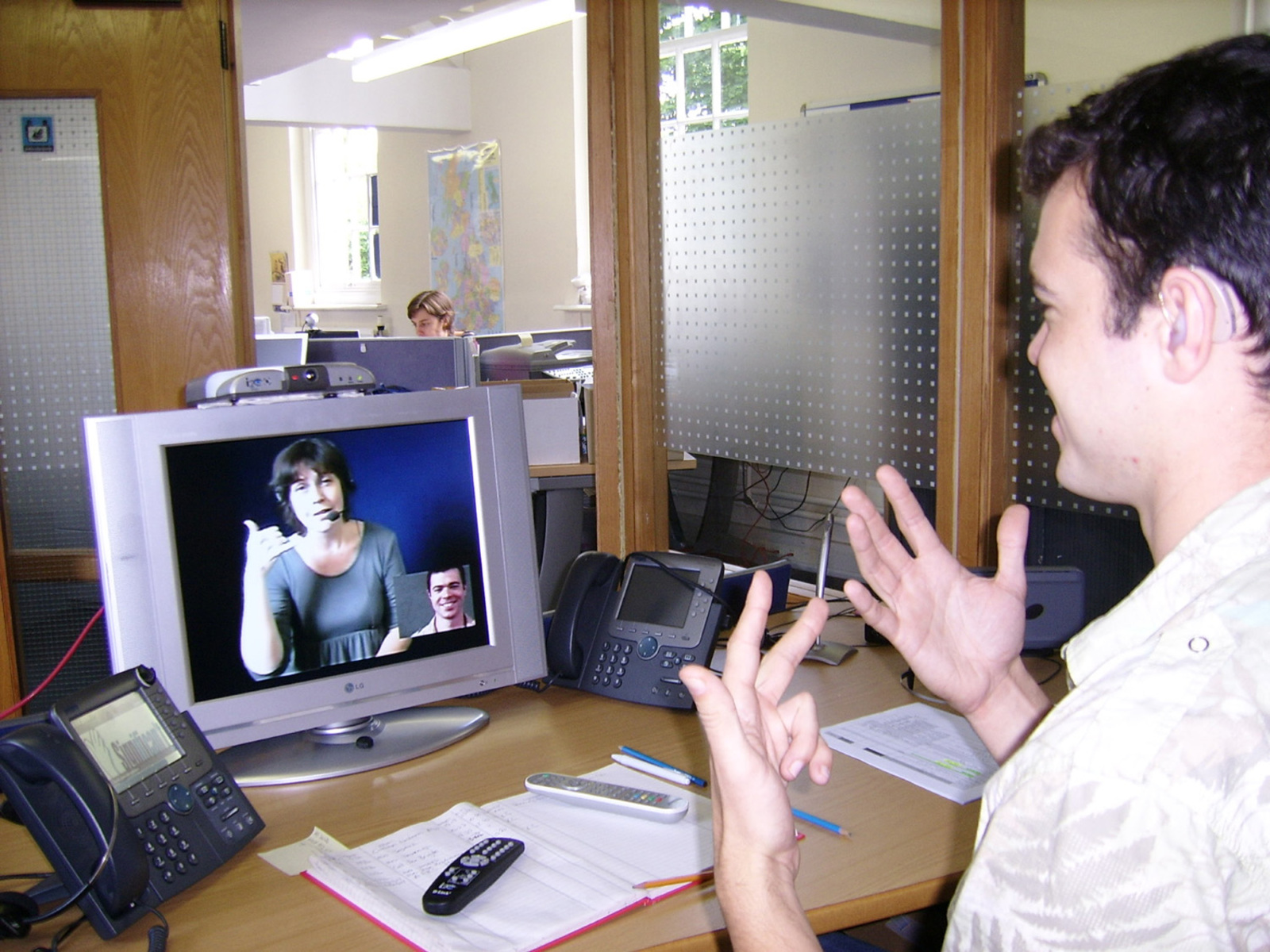 72 million speakers all over the world

In 2018 the UN marked September 23rd as the International Day of Sign Languages, stating there are about 72 million people worldwide. The exact number of sign languages all over the globe remains unknown but almost every country has its own.

So far, there are lots of popular misconceptions about these languages. First of all, sign languages don’t depend on the spoken ones even if they may sometimes borrow some elements like the alphabet, in fact, they aren’t the signed version of them but are created independently. Many people may think they are developed by hearing people as a tool for deaf people, instead, just like any other form of communication they are developed by the people who use them.

Just like for any spoken language, signed language has interpreters too. In order to facilitate comprehension between deaf and hearing people, sign language interpreters are relevant and common figures. The interpreting works both from spoken to sign language and vice versa, but mainly between languages that are frequently used in the same country, like between English and Pidgin Signed English or between Arabic and Emirati Sign Language.

The interpreting can take place both as a consecutive or a simultaneous one. Most significant television events, for instance, are provided with simultaneous remote interpreting for deaf people. In particular, press conferences, interviews with political figures, musicians, athletes, or live events like concerts and sports matches.

What is video remote interpreting?

In the past years, thanks to the new technologies development, video remote interpreting (VRI) has become available. In this circumstance, the interpreter isn’t physically present with both parties but can be heard and seen through a screen so that both the hearing and the deaf people can interact with him. In contexts where VRI can’t be used, like in telephone interpreting, video relay service (VRS), a video telecommunication service that allows deaf people to interact with others through a video telephone, is used to guarantee a proper conversation. 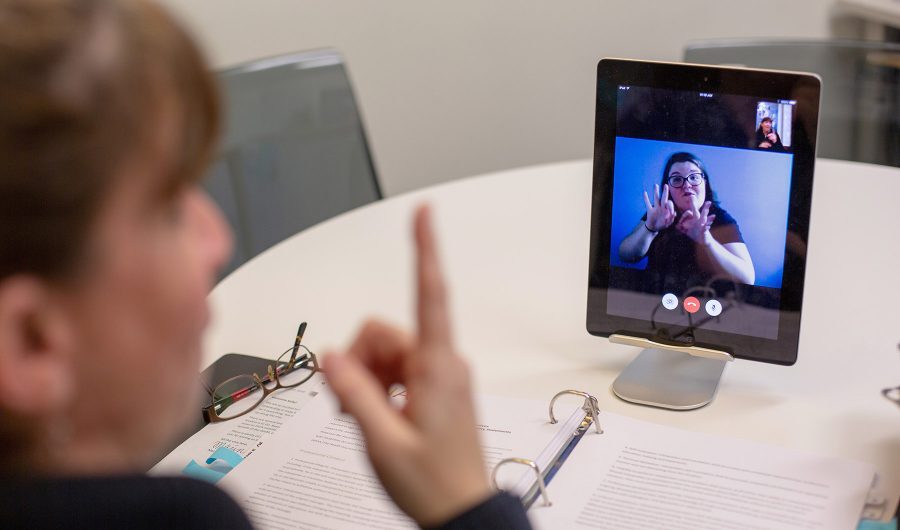 The study and history of sign languages showed us that the human need for a way to communicate is so powerful and influential that even when deafness makes hearing inaccessible to many, other ways of communication can be developed, showing the true flexibility of languages themselves. There are a whole world and many businesses behind this form of communication and we should never forget about it!