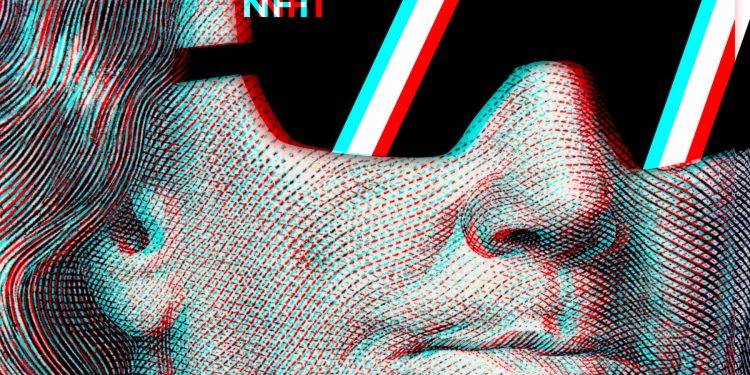 We have already talked about the ground-breaking blockchain technology lately. However, you should know that blockchain is not limited to the fast and secure data transmission through a series of blocks that store information. Lately, in fact, NFTs, or non-fungible-tokens, have been booming within Decentralized Finance, a very important branch of this industry.

What, exactly, are NFTs?

Before understanding what a non-fungible-token is, we should explain the concept of fungibility and ownership. Starting with any item you have in your home, such as a chair, it can be sold or replaced with other similar products. So, we are talking about a chair that is fungible and owned by you.

In this regard, we generally talk about fungible, semi-fungible and non-fungible items. The former can be referred to as currencies: I pay $5 and receive an item in exchange for them.

The second ones, instead, can also be defined as fungible within classes: they are objects which can be replaced solely with objects of the same category. The best example is definitely the airplane ticket: a 1st class ticket must be exchanged only with a 1st class ticket.

NFTs, on the other hand, belong to the category of non-fungible objects. This means that each NFT is unique, and cannot be exchanged with other objects. The only case in which an NFT is not unique is when multiple copies are created simultaneously.

Where are non-fungible-tokens found? How can they be purchased?

Non-fungible-tokens can be seen and bought or sold on online marketplaces such as Opensea, Rarible and Foundation. Platforms like Rarible, moreover, allow to create one in a matter of minutes, following their very intuitive guidelines.

The blockchain on which these tokenized tools run is that of Ethereum, used for its high security and speed. The right of ownership is enshrined in the use of smart-contracts, i.e. contracts signed between buyers and sellers via blockchain.

In this way, intermediaries are bypassed (a basic concept of Decentralized Finance) and the level of security is further increased. The blockchains on which NFTs are displayed are also public, so developers can establish common principles to adhere to.

These include the concepts of tradability, interoperability, liquidity, scarcity, and programmability.

Thus, a non-fungible-token can be traded through marketplace auction systems, and they can be liquidated in a really short time. Since they are immutable, moreover, the amount of NFTs present will determine their rarity and, consequently, the starting price of the auction.

Obviously, running on blockchain, the concept of programmability comes in as they are fully modifiable and programmable depending on the smart-contract.

To buy one, you must first go to a marketplace among those mentioned above and, after registration, select the one you want. In addition to paying the required price after the auction, you must pay the Gas Fees, that is, the commissions provided after each transaction within the Decentralized Finance.

Depending on the rarity or hype generated in the communities, an NFT can be sold for for as much as 30 ETH. However, most can be purchased for as little as about 1 ETH.

These types of instruments may seem trivial and not very useful in practical terms. Regardless, non-fungible-tokens have been booming, bringing DeFi’s TVL (Total Value Locked) to nearly $100B in May.

What’s more, these are true collectors’ tools that, among other things, allow content creators and web artists to raise their sales exponentially.

Fashion houses have also taken an interest in these kinds of tools, as in the case of Gucci and its shoes in the form of a cryptographic token.