The new frontier of localization 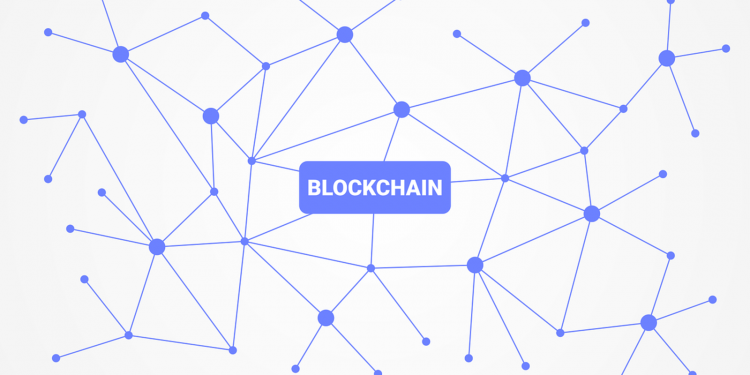 What is blockchain technology?

Blockchain technology was invented in the early ‘90s by a person under the pseudonym of Satoshi Nakamoto and deals with a list of records, called blocks, linked together using cryptography. Each of these blocks contains both the information of the block itself and the information of the previous ones, creating a chain. This makes the data in each block resistant to modification because it’s impossible to modify a certain block without modifying all the previous ones.

Blockchain is also a decentralized technology, meaning that the data is stored in a network accessible by all users who own a part of it with a peer-to-peer system.

These two qualities make blockchain technology secure from hackers and allow the customer to interact directly with the service provider without going through third parties.

Language localization is the process of adapting a certain content to a specific audience in a given country or region according to linguistic, cultural, and ethnic criteria. This process is used in the distribution of products and contents all over the world in a way that allows everyone to enjoy them. Localization goes beyond just translation because it involves the study of cultures and habits and not just the knowledge of certain languages as translation does.

How can blockchain technology affect localization and translation services?

Blockchain technology is already behind the cryptocurrency (e.g. Bitcoin) industry to guarantee quick and safe transactions between users but can have almost unlimited applications.

A secured and clear work process

First of all, a user working on a project such as a translator, interpreter, revisor, etc.. can add metadata about itself to the chain. This can include his name, editor or agency, past performances, etc, allowing the customer to know who he’s dealing with. Using this new technology all data will be encrypted through the public key provided by the customers themselves, in this way they’ll be the only ones who can access it.

A first encrypted block will be created using a hash code to identify it and will contain the data about the project to be localized, translated, and so on. Every time a user makes a modification, a new block will be created along with a new hash code, the hash of the previous ones, and all the information about the person who performed the action.

At the end of the process, the project will reach the customer and he will be able to access it by decrypting it with his key. At this point, he will see all the records showing the details about the other users’ work and he will also find out who worked on a certain step of the project, what they did, and when they did it. In this way, the customer will have more information about his final product and will be able to decide who they would like to work with in the future.

Another interesting application of blockchain technology in the localization industry is the possibility of handling the translators’ compensations through cryptocurrencies. Many freelance workers in this industry may not have the possibility to access other kinds of payments but now Bitcoin or other cryptocurrency compensations performed through blockchain technology can open new work possibilities for them. 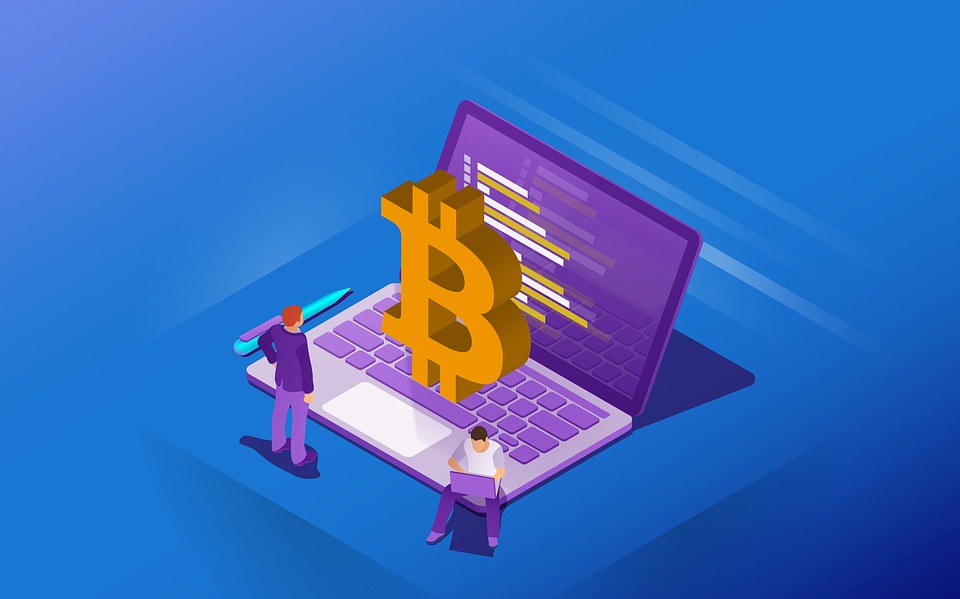 In conclusion, this new type of technology has many benefits for both the customer and the industry specialists making the overall process quicker, more transparent, and more secure. Blockchain technology is already taking off and we’re ready to embrace it!