One of the most innovative projects in the world 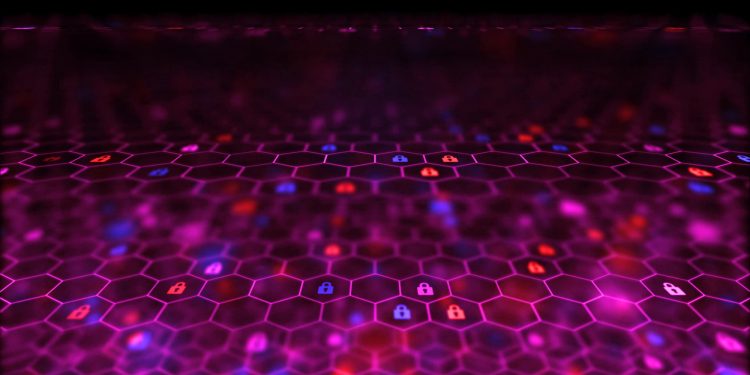 We’ve already seen the potential of blockchain and decentralized finance. Not everyone, however, manages to fully grasp its mechanisms. Yet, an innovative city like Dubai couldn’t miss out on such a useful tool, which is why the city decided to include it within a wider program called Smart Dubai.

Goals of the strategy

The Dubai Blockchain Strategy is designed to achieve the goal set by H. Sheikh Mohammed bin Rashid Al Maktoum, which is to make the city the first in the world to be powered by blockchain.

Everything will be based on 3 main principles: efficiency, industry, and international leadership. The entities that will collaborate are the Smart Dubai Office and the Dubai Future Foundation.

Both will work hard to perform up-to-date research related to the latest innovations of a technology that is yet to be discovered. Blockchain, for a city like Dubai, will allow transactions to be executed at very high levels of security, efficiency, and speed while remaining cost-effective.

Specifically, it will help to optimize international transactions, making Dubai the “happiest city on earth“, as His Highness Sheikh Hamdan underlined several times. After all, we are talking about a city that has always set itself the goal of becoming a leader in the field of technology and the smart economy on a global scale.

“Adopting Blockchain technology Dubai stands to unlock 5.5 billion dirhams in savings annually in document processing alone — equal to the one Burj Khalifa’s worth of value every year.”

Together with government agencies, ConsenSys was able to analyze new technologies involving IT teams and owners of larger companies, showing how blockchain can optimize a multitude of sectors. These mainly include the energy, real estate, medical, as well as banking industries.

As a result of the analysis, an Ad-Hoc blockchain model was created for the city, namely a Blockchain Platform as a Service. Specifically, this is a tool that will be used for digital identities and UAEPass, created exclusively on blockchain.

Partnerships with telco Du have also been launched in order to give government agencies the ability to create and build frameworks based on their needs. Each platform created is fully scalable and developed to be user-friendly and easy to use.

Even the university has been made smart, thanks to the collaboration with the Dubai Future Foundation. Thus, Smart City University was born, a completely decentralized platform that aims to improve the digital skills of individuals in the UAE.

Students, in fact, can develop customized university paths according to their needs, creating innovative projects and participating in digital workshops and conferences.

The Dubai Blockchain Strategy is undoubtedly one of the biggest innovations in the world.

You could not expect less from a city that, for several years now, has been setting its sights on becoming the best in the technology field.

There are still few countries that have understood the potential of blockchain and real-life use cases, but it seems that the awareness of this technology is growing more and more over the years.

If you would like to learn more about this topic and also learn about Smart Dubai’s project, we encourage you to take a look here.