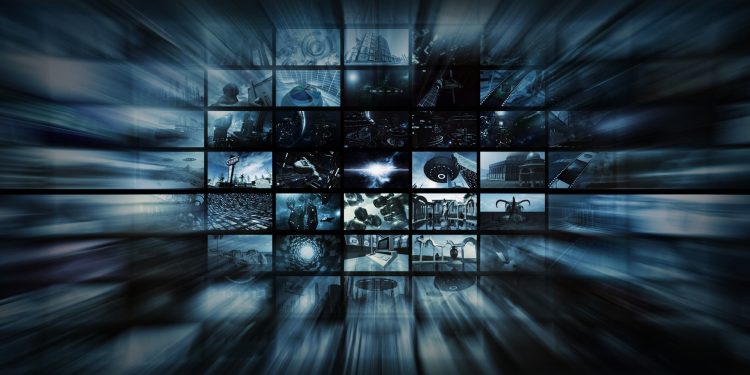 We’ve already talked about app localization, the process of adapting your app to appeal to different geographic target markets.

Today, we’re going to talk about the importance of video localization. In a nutshell, it is the process of making a video suitable for a certain country, both in terms of language and content.

The importance of video localization

Nowadays, most people who browse and shop online prefer to deal with content that is not only understandable in their native language, but also appropriate from a content perspective.

For this reason, the best companies are able to localize their videos, speeches, and multimedia content to a specific market. This allows them to exponentially increase sales.

On the other hand, more than half of the world’s population doesn’t speak English or understand the meaning of words in English, despite it being one of the most widely spoken languages in the world.

The key point of video localization, however, lies in the very essence of the content, which must be adapted in every aspect to the target market.

What problems does video localization involve and how to solve them?

When it comes to transforming a video, the problems are not only related to translation, but to a whole series of factors that can be difficult to solve.

In fact, according to Nimdzi’s research and interviews, most companies have budget issues because localizing a video is much more expensive than “simply” translating it.

They often can’t find the right quality video or don’t know what kind of technology to use to make it better. Many firms also fail to find the right actors for their videos or the right locations in which to shoot them.

Moreover, the timeframe is much longer if you want to realize a high-performing video localization. Fortunately, there are several solutions to overcome these problems.

First of all, you should contextualize the platform where the video is played, as well as the preferences of the target audience. Nothing strange in seeing an Italian who watches dubbed movies but, on social networks, only follows video content in English or with subtitles.

The goal of the video should also be considered. Some may be educational, some may be simple entertainment, while others aim at direct sales. Each of these, then, should be localized and structured according to the objective and, most importantly, the user experience.

Finally, you should plan your budget according to your needs. If you only need subtitles, as in social media, avoid dubbing the video, as it could cost you 10 times as much. The same goes for technologies: synthetic voices, automatic transcriptions, or remote recordings could help you find many more solutions for your video localization.

In a fast-paced market, knowing how to localize your videos based on the target audience and the goal of the content is crucial.

Each platform has its own preferences, so it’s good to know every aspect of the various markets to get the best possible results.