Why We Should Protect Endangered Languages

Languages are part of what we are 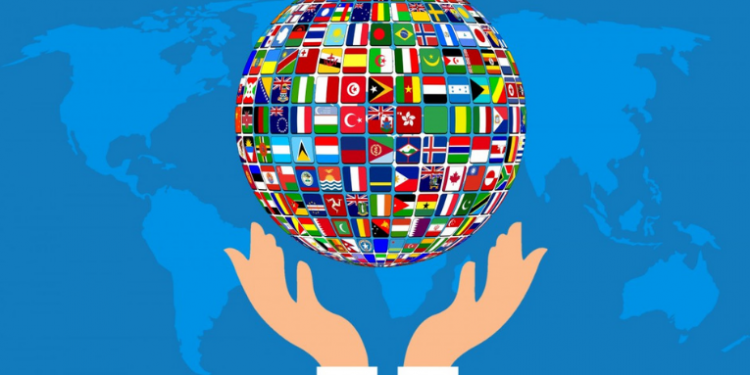 “A language is not just words. It’s a culture, a tradition, a unification of a community, a whole history that creates what a community is. It’s all embodied in a language”, as linguist Noam Chomsky said in the film We still live here – âs nutayuneân.

In the world, more than 7000 languages are being spoken at the moment, but this number changes constantly.

According to scientists, one language dies every 14 days. But how and why does this happen?

Languages are kept alive by the speakers that use them to communicate every day and contribute to their evolution by coining new words and expressions.

On the other hand, some languages are spoken only by a minority of people and, for this reason, they are more exposed to the risk of disappearing.

Today we can estimate that there are more than 3000 endangered languages. 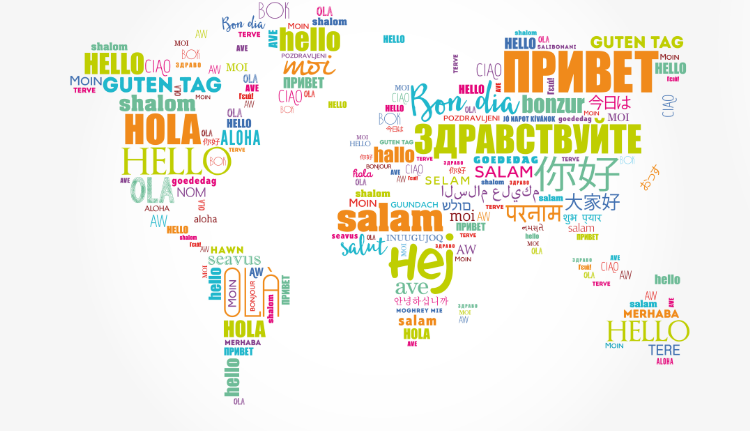 How do languages die?

The transition from a spoken to an extinct language occurs when a language is replaced by another one.

In the course of history, some languages died all of a sudden. That’s the case of many indigenous languages, usually spoken by a small community of speakers living in a specific geographic area, that were wiped out by extraordinary events such as wars or natural disasters.

This happened for example in El Salvador, where speakers of the Lenca and Cacapera language were all killed by Salvadoran troops.

But most of the time, languages disappear gradually.

For example, when America was discovered, many native indigenous languages were slowly replaced by English, French, Spanish, and Portuguese as a result of colonization.

In most cases, languages die out gradually as successive generations of speakers begin to lose proficiency in their traditional language, which is replaced by a more prestigious one. An example of this is the gradual disappearance of Coptic as a spoken language in Egypt, which was followed by the rise of Arabic in the 7th century. 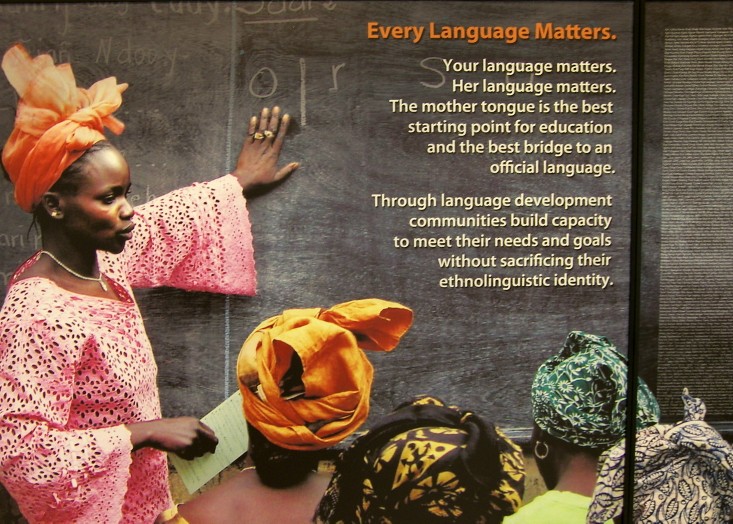 Nowadays, we can say globalization has become one of the main threats to linguistic and cultural diversity because it promotes homogenization and standards to which we are pressured to conform to. This tendency of globalization puts minority languages in danger: since English is now considered as the International Lingua Franca adopted by governments, commerce, technology, and diplomacy, minorities have no choice but to abandon their native tongues and learn the widely spoken languages, such as English.

But when a language dies, we lose cultures, traditions, and entire civilizations and this is why it is extremely important to preserve languages as much as possible and protect cultural diversity.

This is, in fact, one of the missions that UNESCO has been trying to conduct since 2005 with the Convention on the Protection and Promotion of the Diversity of Cultural Expression that gives minorities the rights to adopt suitable strategies for protecting their language and cultural heritage.

Translation also plays a crucial role in helping the preservation of endangered languages. Thanks to translation, a language that is spoken by a small percentage of people can suddenly have a global audience. In conclusion, we can say that translation can be a very powerful tool to prevent language extinction and protect cultural diversity.