The concept of loyalty

A nice but disloyal translation or a bad but loyal one? 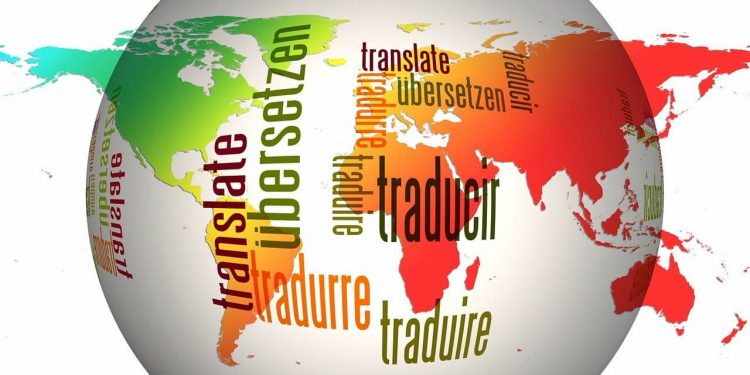 Imagine entering in a translator’s mind, who must translate this expression “It’s raining cats and dogs”, from English into Italian. Translating “literally” “piovono cani e gatti” into Italian is quite risky and of course, it doesn’t have the real meaning in the target language. So, what should interpreters do when they are facing an obstacle like this? What we are going to do is trying to answer this question and we will point out the importance of the translation loyalty concept, to which every translator must refer, adopting the best stylistic choices.

Firstly, we need to say that translation is not a newly written text because the content of a written text is translated from one language, which is called “source language”, to another language, which is called “target language”. Due to this characteristic, translation constantly compares itself with the text of the target language. This comparison is based on the concept of loyalty, that is the extent to which the translation reproduces and reflects the content of the source text.

The concept of loyalty:

The concept of nice but unfaithful translations is well-known. And, at the same time is in contrast with the concept of loyalty. There is another element in opposition to the translation’s loyalty of the source text, which is the fidelity of the target language. This term refers to the level of thoroughness in a translation. Moreover, this concerns the respect of the syntactic structures and the choice of the lexical and stylistic structures in the target language.

Despite the different extent, according to the kind of text to translate, the two opposite concepts of loyalty are both present in each translation process. One can’t be separated from the other. There is neither a precise recipe nor a magic formula to understand how is better to act. We simply need to be able to enter in the text, understand what the author really wanted, what are the most indispensable things to communicate and, give the due weight to the two sides in order to find an equilibrium point, on which the translation will relate.

What should the translator do?

Depending on the kind of text to translate, the professional translator will spend most of the time on one of the two sides. The two major goals of a translator are: understand the meaning of the source text and the research of the terminology equivalent in the target language. In the case of legal, medical-scientific, socio-economic translations(etc), translators need to give primary importance to the content and not the linguistic fidelity.

The translation is never only a linguistic problem, but also a problem referred to culture, history, traditions, to the socio-political and legal system of the country concerned. Before starting to translate, the translator has to keep in mind all the extra-linguistic aspects. For example, in the transcreation process, we need to be careful not to lose the style, the context, the tone, or the intent of the message.

Loyalty is a thorny ground. We need to ask ourselves what we want to remain loyal to and choose the right approach based on the purpose and target reader of the text.