The Story of Black Friday

How Black Friday turned into the biggest shopping event 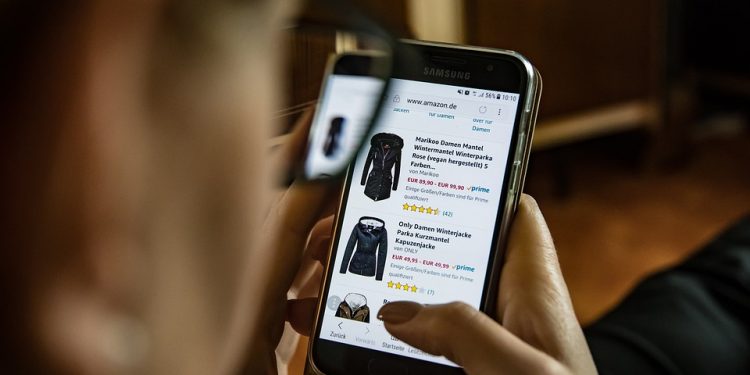 Today, most of us think of Black Friday as an opportunity to do some holiday shopping at low prices. But, before retailers gave a cheerful connotation to the event, the term Black Friday had a much more negative meaning.

Let’s see what’s the story behind it.

It is believed by many that the term Black Friday finds its roots in the sense of black as “showing a profit”, meaning that businesses are “in the red” until the day after Thanksgiving when massive sales allow them to gain profit and be “in the black”. But actually, this isn’t true.

Historically, black has been associated with days of economic stress. The first Black Friday occurred in 1869 after financier Jay Gould and businessman James Fisk attempted to corner the gold market, but on Friday, September 24, the stock market plummeted and sent thousands of Americans into bankruptcy.

Later, in the early 1960s police officers of Philadelphia began to use the term “Black Friday” to describe the chaos caused by masses of suburban citizens who came into the city to begin their holiday shopping. The police had to work longer shifts than usual because of traffic, accidents and shoplifting. After the term became popular in Philadelphia, it spread nationwide.

In the UAE White Friday is the Middle Eastern equivalent of Black Friday.

That’s because Friday is considered a sacred day of worship and black is usually associated with something sad or tragic, so the name was altered to associate it with something positive. The White Friday celebration was introduced in 2014 by the largest e-commerce site in UAE, Souq. It started as just one day of discounts, but afterwards Souq and other retailers chose to extend it to four days, from November 23 to November 26. The shopping event started in a few Gulf countries like Saudi Arabia, Kuwait, and UAE, then it expanded to Oman, Qatar, and Egypt with discounts both online and in classic brick and mortar stores.

Black Friday may be a great event for retailers, but it also highlights the dark side of consumerism, not to mention that throughout the history of Black Friday many people got injured, so it may be not as cheerful and positive as retailers want to represent it! Luckily nowadays technology has enabled us to shop from the comfort and safety of our own homes.

Is this shopping event a great initiative or should stores stop doing it? What do you think?

Here, you can read more about it: 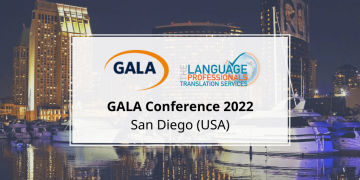 Localization strategies for your business

“Fostering International Cooperation against the Smuggling of Migrants” Meeting in Dubai 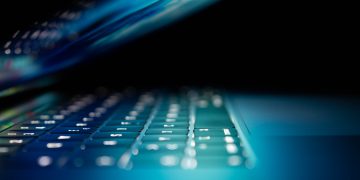 How to keep your business safe from cyber-attacks