Future Blockchain Summit Dubai 2022: what is it? 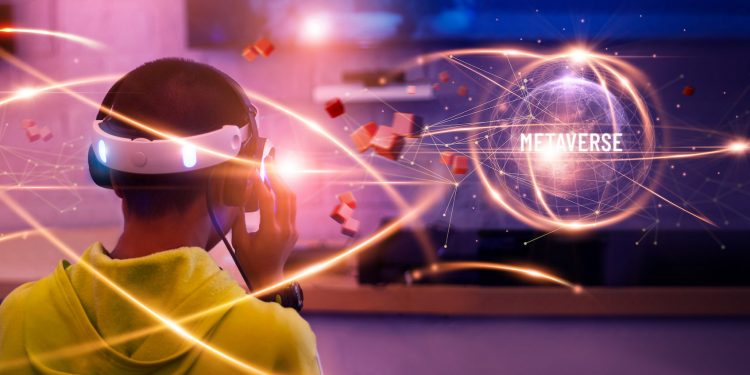 The World Blockchain Summit Dubai is the world’s premier gathering involving the blockchain industry. It is an event that was first launched in 2018 and has now become a main pillar for all those who wish to learn more about cryptocurrencies, NFT, metaverse and technology.

In a nutshell, you can meet top representatives of the industry during the conference, which also comes with networking days. As a matter of fact, during the summit, investors can meet each other in person to expand their knowledge and find new promising assets.

The most disruptive technology since the birth of the Internet

Blockchain is gaining the same success as the Internet did during its early years of development. Few are using it, but those few have fully understood its potential, and they plan to make it a mainstream tool within everyone’s reach.

And it is precisely for this reason that events like the World Blockchain Summit Dubai 2022 are born. After all, we are talking about a city that has now become the top exponent of new technologies, especially in the MENA region.

The market value prospects are very high, with the Middle East alone expected to reach a value of around 3.2 billion by 2023.

When World Blockchain Summit Dubai 2022 will be held?

The World Blockchain Summit Dubai 2022 will be held on the 23rd and 24th March 2022, at the Dubai World Trade Centre. This is because the UAE, and especially Dubai, represents a landmark for technology and blockchain.

Among other things, Dubai is in a position to facilitate the processes of promoting blockchain projects as it is full of promising investors and entrepreneurs who want to learn more. Notable speakers from past years include notable figures such as Changpeng Zhao (CZ), CEO of Binance.

Industry pioneers such as Alex Mashinsky, CEO of Celsius Network, and Charles Hoskinson, CEO of Cardano have also participated.

Major topics and issues covered during the Summit, on the other hand, will include:

How to book a ticket

You can reserve a place to attend the World Blockchain Summit via the Official Page. Standard bookings are now sold for $299 till January 31, 2022. VIP seats, which include the afterparty, are sold for $499.

Those who want to, can also request a free general enquiry via this form. For those who can’t make it on March, however, it’s worth noting that another summit will be held in October, namely the Future Blockchain Summit 2022.

For more information about it, we invite you to visit the official website of the event.