Top 10 Most Spoken Languages in India 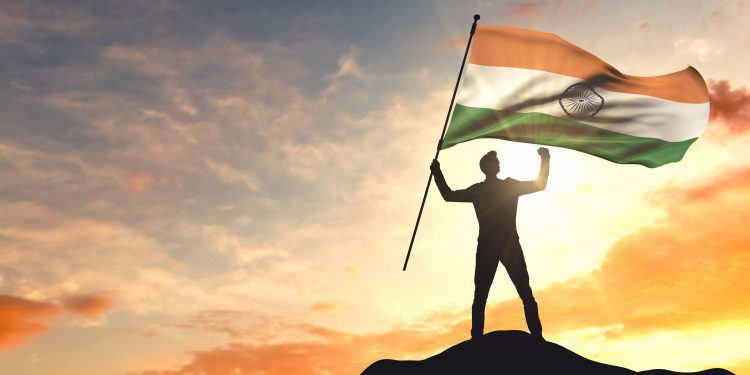 India is an extraordinary example of cultural and linguistic diversity, as it is home to 23 constitutionally recognized official languages as well as hundreds of other languages and dialects. With well over 1.3 billion people living in India, some of the most popular Indian languages are spoken by hundreds of millions of people.

Language diversity is so pervasive that, in some instances, family members might choose to communicate with one another in English!

Here is a list of the top ten most spoken languages in the Republic of India (by number of native speakers):

Hindi is the most widespread language, with over 528 million native speakers. Hindi (with English) is also the language of the Central Government. Parliamentary discussions are conducted in Hindi thanks to the work of simultaneous interpreters.

Bengali is the first language for around 8% of the total Indian population, well over 100 million people. This Indo-Aryan language is primarily spoken in the Indian regions close to Bangladesh.

Marathi is the co-official language in the Maharashtra and Goa states of Western India. In 2021, it is expected to reach 100 million speakers, becoming the 10th most spoken language in the world.

Telugu is the most spoken language of the Dravidian language family. It is spoken by the Telugu vaaru, an ethnic group comprising more than 81 million people in India.

In India live at least 69 million Tamil speakers. However, Tamil is also one of the official languages of Singapore and Sri Lanka, and it reaches 75 million native speakers worldwide.

Gujarati, spoken primarily on the western coast of India, is spoken by more than 55 million native speakers. The Gujarati language is more than 700 years old, and it is also spoken by expat communities in Bombay, Karachi (Pakistan), and other south-Asian countries.

The Urdu language shares many common traits with Hindi. In fact, these two languages are often mutually intelligible. Urdu accounts for 4.2% of total speakers, with more than 50 million people using it as their first tongue. Urdu is also the national language of Pakistan.

Kannada, spoken predominantly by people of Karnataka in southwestern India, is native to 44 million speakers. Kannada is one of the oldest languages still in use, and its 1500+ year-old history is certified by its designation as a “classical language of India”.

Odia is mainly spoken in the state of Odisha, and the total native speakers are 37.5 million. Like Kannada, it is considered a classical language of India thanks to its historic heritage.

Malayalam is the native language of the Malayali people, mainly based in the state of Kerala and the union territories of Lakshadweep and Puducherry. According to Ethnologue, Malayalam has 12 regional dialects.

Businesses operating with the Indian market know well the importance of target-oriented promotional content that can add value to their brand image and enhance their local presence. This is why they choose Langpros for their translation and localization needs.

Translators at Langpros are culturally aware experts of the socio-economic landscape of India, and they will help your content resonate with a new market and a new pool of potential clients. Contact us today at [email protected] for a free quote!

Were you aware of the extraordinary cultural diversity of India? Do you speak any of the aforementioned languages? Let us know in the comment section!