Here’s Why You Should Keep an Eye on Saudi Arabia 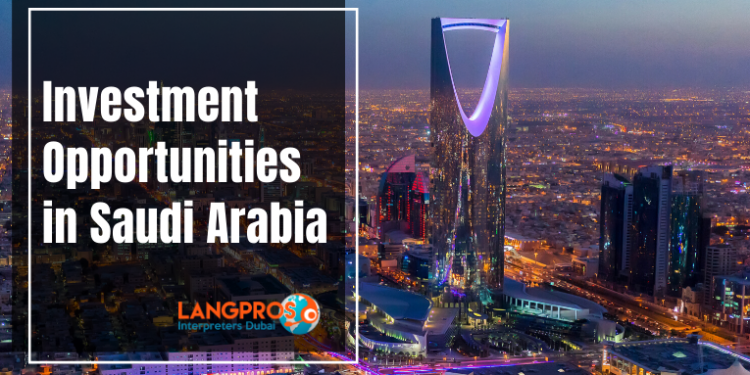 As the second-largest nation in the Arab World and one of its richest economies (controlling the world’s second-largest oil reserve), the Kingdom of Saudi Arabia is attracting more and more foreign investors, entrepreneurs, and workers.

This is especially true after the Kingdom’s announcement of Saudi Vision 2030, a development project aimed at reducing the Saudi economy reliance on oil and gas (right now it is still between 30 and 40 percent of its GDP).

Saudi Vision 2030 will focus on investments for pursuing the three following goals:

–         A vibrant society: investing in architecture, urbanism, culture, and entertainment;

The kingdom’s willingness to invest in diversifying its economy caught the attention of international technology firms such as Google and Snap.

The Saudi government sees new technologies as one of the most important areas for investment. This is why it created the Badir Program, a nation-wide initiative aimed at accelerating the growth of start-ups based in the Kingdom.

While the barriers for entering the market for national Saudi investors are very low, foreign investors will need to obtain the Foreign Investment License. However, this has become way easier than in the past, and the License can be obtained in a matter of days.

The socio-economic reforms that underpin Saudi vision 2030 have lowered the access barriers for foreign investors and the financing climate has never been better.

Starting from December 2019, Saudi Arabia will make it easier for nationals to set up companies and employ foreign workers, with the creation of an instant small business visa.

Expats already count for 75% of the jobs in Saudi’s labor market with more than 9 million foreign workers in the Kingdom.

This new visa will drive the development towards a less oil-focused economy.

Last year, non-oil-related economy grew by 2.9 %, driven by public investments and the setting up of authorities charged with supporting Saudi SMEs.

Langpros Language Services in Saudi Arabia and the GCC

Langpros is a Dubai-based language service provider specialized in supporting businesses and people wanting to invest in Saudi Arabia, the UAE, and the GCC.

We work only with the best Arabic translators and interpreters, who are both linguistically and culturally aware and can provide seamless language services for your business or personal use.