Why You Should Speak More Than One Language 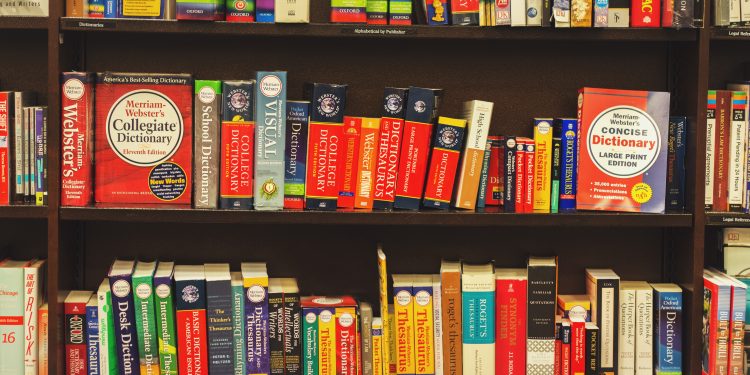 Hey there! You, who are reading this blog, how many languages do you know?
If your answer is just one, you might want to pick up a second language after reading this post.

Did you know that bilingual or multilingual people are the smartest?

Yes, they are!
Being bilingual brings with it so many benefits:
A bilingual person has  greater flexibility of thought. What else? They also have an above-average open-mindedness. That’s not all! Obviously they have higher chances of finding a good job.

A bilingual person has a more active brain since they are processing two languages instead of one, so this person performs a constant mental exercise that strengthens some cognitive aspects of the brain.

According to the results reported on Time by Jeffrey Kluger, the mental flexibility given by learning a second or third language helps prevent the onset of senile dementia, Alzheimer’s, and other diseases related to mental decline since they keep their mind in operation. At least, bilingual people show the first signs of Alzheimer’s almost five years later than a monolingual subject.

What are the advantages of being a bilingual person?

Languages have thousands of benefits!
They help us make sense of the world and can also influence the way we see and describe it.
The ancient belief that children exposed to more than one language would grow up confused, less intelligent, or even schizophrenic was abandoned; in recent years many studies and articles support, in fact, the opposite view: bilingualism has become that magical gift of every child.
Learning a language at an early age helps to develop cognitive skills such as concentration, attention, memory, and identification.
That’s why it is important and recommended to let children learn different languages from an early age.
Here are 5 more benefits of being bilingual:

Are you still working on your second language skills?