Why Punctuality is a Relative Concept 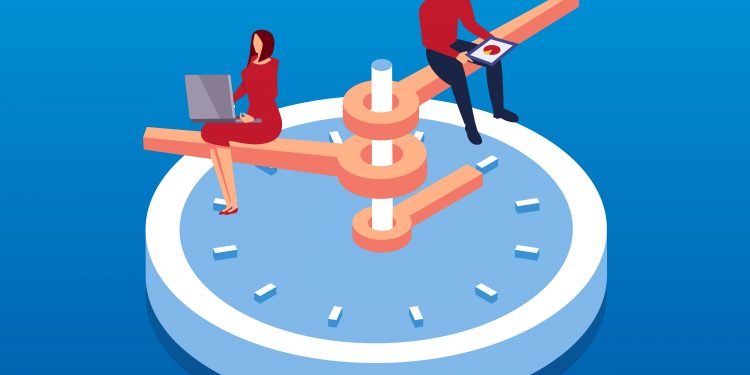 Our society is deeply interconnected and globalized, so much so that we sometimes forget about the cultural differences that still exist, and notably, the different approaches towards punctuality and time management.

While in some countries being 30 minutes late to meetings is considered unprofessional and rude, in others it might well be the norm.

When in Rome, do as the Romans do

With such a diverse array of cultural habits, it is essential to be aware of what you might expect and how you should behave in case of international travel or multicultural meetings.

Spain is famous worldwide for its unique habits, such as the siesta, the afternoon nap. In terms of time management, Spain and Latin America are among the most relaxed cultures: showing up 20 to 30 minutes late for a meeting is common practice. However, while Spaniards might not be the most punctual culture, they can devote many, many hours to work in order to show their motivation: this phenomenon is called presentismo.

In Latin America, Brazil included, the approach to time management is mostly similar to Spain. However, for important business meetings, where punctuality is of the essence, the Brazilians will say that it’s on “English time.”

In these three countries, time management is taken very seriously. Should you have a meeting with any South Koreans, be sure to be on time, as being late is seen as a sign of disrespect.

In Japan, precision and punctuality are so important that if a train arrives even one minute late on schedule, it is deemed unacceptable. Being too early can also become a serious problem. In 2019, a Japanese railway company had to issue an official apology and start an internal investigation because one of their trains left the station 25 seconds before the scheduled departure!

Germany has a quite eloquent proverb about time management: everything has an end; only the sausage has two. Meetings and events should not only start but also end on time.

In the Gulf, punctuality is pretty important, especially in the workplace and transportation (Dubai’s Emirates ranks among the most punctual airlines in the world).

During meetings, however, it is considered extremely rude to look at your watch. The apparent inattention to the time is in fact extreme attention to the person we are speaking to. This is because in the Gulf you should dedicate all the necessary time to your business partner.

Being culturally smart means understanding the different approaches to punctuality, but also to any other aspect of life, of your business partners and potential clients. By coming closer to your target audience, your message gains power and you can more easily build mutually fruitful relations.

Langpros is ready to assist your business on the global market with culturally smart localization and content creation services, available in over 200 languages and specifically targeted to your privileged audience.