Localization: Here’s What Works (And What Doesn’t) 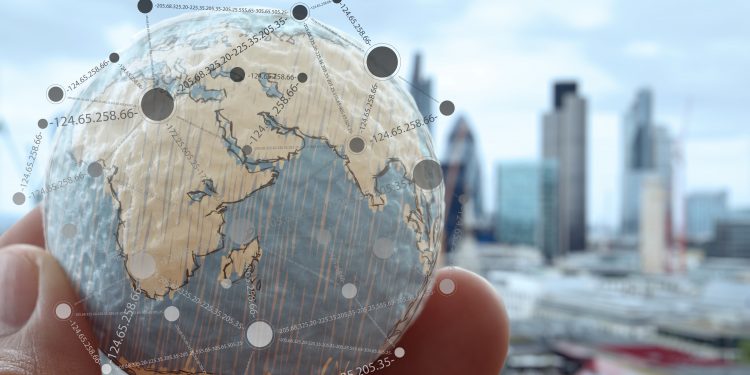 Localization for your website, product, or marketing campaign can be one of the best choices when considering its Return on Investment, but only as long as it is done properly. In fact, while good localization expands your pool of potential clients and increases the international value of your brand, poor localization policies can lead to hardly fixable losses in reputation.

Here are some of the best and worst localization practices from major global brands:

Coca-Cola, with roughly 85% of total revenues coming from outside North America, is the global brand par excellence. The company has a long history of localization success, but one of their most notable exploits has to be their 2013-14 Share a Coke campaign. The idea was simple and yet incredibly effective: each coke bottle and can displayed the phrase “share a coke with [name]”. The Coca-Cola company adapted the campaign by using local names in every country. In China, as it is not respectful to address other people by using their first name, the slogan was localized by using “your colleague/friend/classmate” instead of the name.

In recent years Netflix has known an explosive international expansion and it is now operating in more than 190 countries, with more than half of its subscribers outside the US, where the streaming platform was born.

Netflix’s localization team carefully selects for each country the most suited content and then operates an impressive work of subtitling, dubbing, and localizing it to appeal to the target audience. More recently, Netflix started to produce original content in 17 different markets.

In 1994, the French telecom company Orange made an infamous localization mistake. When launching its new campaign, “The future’s bright…the future’s Orange”, the company failed to realize its political implications in Northern Ireland, where orange is associated with a controversial protestant organization called “the Orange Order”.  Needless to say, the campaign was a failure.

KFC’s localization fail in China is one of the most studied cases of superficial approach to translation and cultural differences. When the fast-food chain launched its franchise in China in the 1980s their localization team failed to convey the catchphrase “fingerlickin’ good” in the local language. The result? The translated slogan read as “eat your fingers off”, miles away from the intended meaning of the original.

Even if KFC survived the incident, this story shows how businesses should take content localization seriously if they care about their image.

High-quality localization for your product, website, e-commerce, or marketing campaign is the ultimate weapon to increase visibility and attract new potential clients.

Multilingual websites rank higher on Google, and international customers are more likely to buy your service if it is advertised in their own language.

We are ready to support your localization process by offering a fully customized solution for your needs. At Langpros, we rely on a network of over 5000 language professionals operating in more than 200 languages, and we strive to meet the expectations of the client for every project you entrust us with.

Contact us today at [email protected] for a personalized quote.

Did you know any of the localization wins and fails we mentioned in the post? Did we miss any other winning international strategy? Let us know in the comments below!