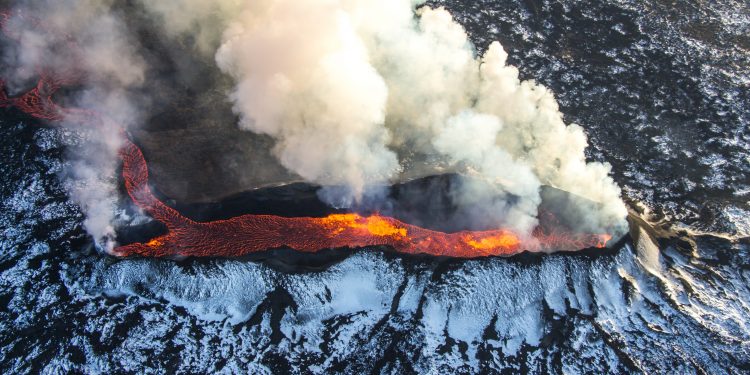 Iceland, a remote island country in the North Atlantic, surprises foreigners in countless ways. Thanks to its geographical features, the Icelandic population is still strongly tied to the folklore and language of the first settlers, dating back to the middle ages.

Naming all the quirks and peculiarities of Icelandic language and culture would be impossible, but here is a selection of our favorites:

While being an increasingly popular destination among international tourists, with an average of 2 million visitors per year, Icelanders are only 339 thousand, almost 10 times less than Dubai residents. This is largely due to the extreme climate and topography. The overall density of the population is only 3,09 inhabitants per square, one of the lowest on the planet.

Icelanders are very proud of their delicious seafood and lamb dishes. However, some of the traditional Icelandic delicacies might not be as appetizing. Hakarl, or fermented shark, is the most infamous. This “delicacy” is prepared by burying shark meat underground for 6 to 12 weeks and then drying it in the sun. The result? An ammonia-flavored snack often served with schnapps. Yuck!

Icelanders take their folklore very seriously. So much so that, according to surveys, 54.4 percent of the nation believes in the existence of huldufólk, invisible creatures living in the countryside.

When hiking in Iceland, keep your eyes open and you might spot the álfhól “elf houses”, built by locals for the elves and trolls.

In most countries, children get the family name of one or both parents. This is not the case for most Icelanders, who derive their surname from their father or mother’s first name, by adding –dóttir (daughter) or –son (son) after their name.

Some of you might remember when, in 2010, the eruption of the Eyjafjallajökull volcano halted many international flights. On that occasion, TV anchors around the world struggled with the pronunciation of the volcano. Crazy-long words are not unusual in Icelandic, as this language likes to combine words to create new ones. In this instance, Eyjafjallajökull literally means Island-mountain-glacier!

The Icelandic alphabet is unique, and it varies greatly from the English or Arabic ones. However, prospective students should not worry too much: once learned, the pronunciation is pretty consistent. We certainly can’t say the same for English!

Keep an Eye on Iceland

As we have already mentioned, Iceland’s popularity globally is rising year after year. From outdoor lovers to extreme off-road riders, tourists love this truly unique corner of the Earth.

Should you need translation services in Icelandic, for personal reasons or for business, our professional linguists will be happy to assist you with a fully customized solution, even from remote!

Would you dare to eat rotten shark meat?