Hands Up! Hand Gestures Around the World 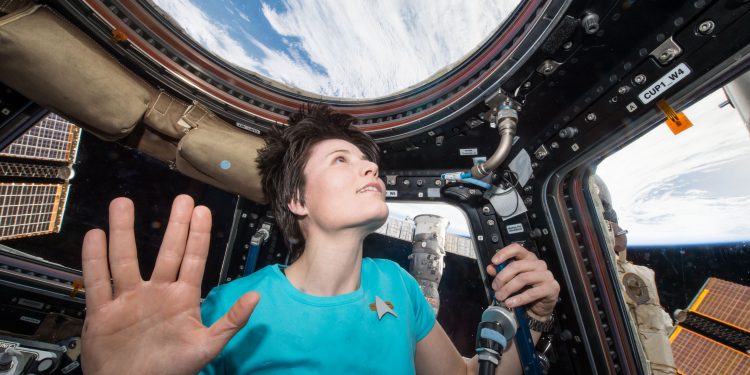 Just like each country around the world has its language, the meaning of hand gestures can vary greatly in different cultures and latitudes. And while some gestures might look the same, their meaning could change radically, leading to embarrassing situations for the uninformed traveler.

Read our guide to find out what to do and what to avoid when traveling abroad!

Hand Gestures Around the World

Italy is internationally recognized as one of the countries with the largest selection of hand gestures:

1 – GESTURE: Index finger in your cheek
MEANING: This meal is delicious!

2 – GESTURE: Palms joined together, waved up and down
MEANING: What you are saying makes no sense!

3- GESTURE: swipe your hand under your chin
MEANING: I don’t care about this

While the perception of personal space and the use of body language radically differs from the Italians, Japanese people still love their hand gestures!

2- GESTURE: Pointing at your nose with your index finger
MEANING: Me

Nepali people have unique gestures for pointing at and saying no, as well as the famous “namaste” greeting, more and more used in times of social distancing.

1- GESTURE: Pointing with the chin
MEANING: The chin is used to point at something instead of the finger

2- GESTURE: Hold vertically one hand in front of you, shaking it back and forth
MEANING: No. The hand is used instead of shaking your head

3- GESTURE: Hands pressed together in front of your chest
MEANING: Formal greeting

Expats coming to the UAE quickly learn the full array of traditional and new unique hand gestures used in Dubai and other Emirates.

2- GESTURE: Cupped hand being flipped up and down
MEANING: I don’t know

3- GESTURE: Hands joined by the thumbs, palms facing outwards
MEANING: Tolerance sign, introduced after Sheik Mohammed’s effort to make the UAE one of the most tolerant countries in the Gulf region

The V sign is generally recognized as a symbol for peace and happiness in the western world and beyond. However, doing this sign with the palm facing inwards is insulting in countries such as the UK, Australia, and South Africa, so mind your palm!

In English-speaking countries, curling your finger towards the palm to encourage someone to come closer is considered normal. However, in the Philippines this gesture is only used with dogs, and it is considered extremely offensive to address people this way.

In western countries, thumbs up is a very common way of congratulating or agreeing with someone.

However, in most Islamic countries this sign is considered an insult.

This gesture, consisting of raising the index and little finger upwards, has a wide variety of meanings around the world.

Rock stars and their fans use it as a sign of enjoyment and approval, while in Southern European countries it is the sign that indicates that one’s spouse is cheating on them!

In the USA this gesture is the symbol of the “Longhorns”, the students of the University of Texas in Austin.

Companies that operate worldwide know perfectly well the crucial importance of recognizing and adapting to local cultures in order to be successful in the target market.

At Langpros, we support business localization projects by providing culturally aware language services that will make your brand resonate with new potential clients. Want to find out more? Contact us at [email protected] for a free quote!

Did you already know all of the hand gestures we described in the post? Let us know in the comments below!