Englishes of the World 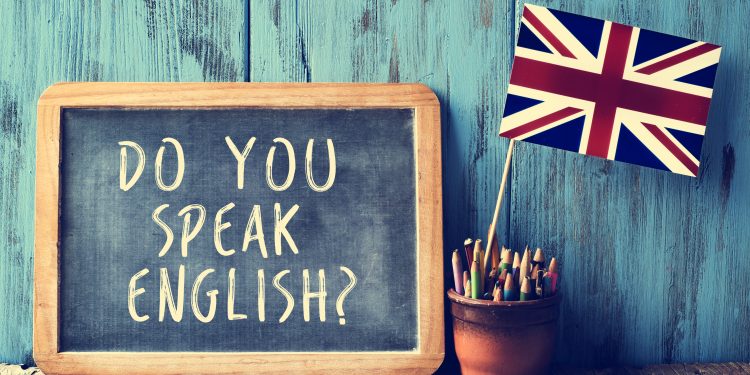 English, in its various forms, is the most ubiquitous language on the planet by the number of total speakers. It is also the most diffused language on the Internet, accounting for over 50% of total online content, even if 75% of the world population can’t understand it.

The hegemony of the English language dates back to the colonization of North America by the British, the subsequent role of the USA in the world economy, and the expansion of the British Empire.

Nowadays, the diversity in English varieties is the direct consequence of the global diffusion of the language.

How English Superseded Other Languages

English has been the language of international exchanges for almost a century now. As its “predecessors”, Latin and French, its success is strictly tied with the economic and cultural primacy of the British Empire first, and, particularly after the Second World War, the USA.

American-made innovations such as the Internet revolutionized our world and reinforced the role of English as the language of technology and science.

Culture also played a major role: most of the biggest hits in the world of music, cinema, and television have been produced in English-speaking countries.

The United Kingdom and the United States are the two main points of reference when we think about the English language, with respectively 54 and 234 million native speakers.

While the two countries share a common language, the variations in spelling, pronunciation, and vocabulary are countless.

In fact, American English still shows some of the characteristics of 17th century British English spoken by the first settlers, which is now long forgotten in Europe.

Some other differences in vocabulary were generated by the influence of Native American languages in words such as skunk, hickory, or pecan.

Certain innovations in American spelling of words also caught on in the UK: this is the case for the removal of the k in words such as magick, musick, and logick.

Some of the most interesting evolutions of English are generated by the merging of the language with local idioms. This is the case for “Singlish”, or Singaporean English, where English vocabulary meets words and grammar structures taken from Chinese, Malay, and Tamil.

The result is a very original sentence structure, such as in “I go restaurant wait for you”.

English is also the language of international communication, and its grammar often adapts to this task. Seaspeak, a controlled natural language based on English and used by sea captains to communicate, does not use grammar at all and relies only on simple phrases that can immediately be understood in dangerous situations.

Which English is Right for You?

While English is considered one language, its form can vary greatly according to the speaker, its location, and the required function. This is why businesses working in English know the importance of choosing the right words for the right task: a marketing campaign created for the US market will not work for the UK.

We can help you find the right voice, thanks to a network of over 2000 language professionals who not only master the linguistic aspects of translation but can also provide culturally aware services to meet your expectations and catch the target reader’s attention.