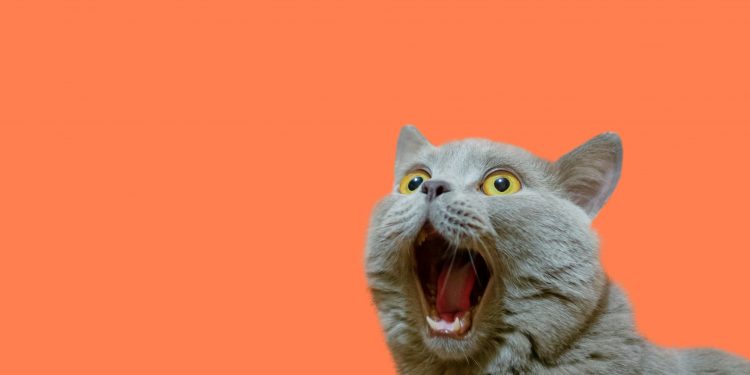 As we have already seen in our article about the most spoken languages in the world, there are over 7000 different languages spoken globally, each one with its unique history and peculiarities.

We often take language for granted, but its richness and diversity are truly mind-blowing.  This is why we decided to gather some of the most interesting facts about language:

At Langpros we are obsessed with language, so much so that we dedicate our work to enabling intercultural dialogue by offering translation and interpreting services, thus valorizing diversity.

Whether you are a multinational corporate organizing global online conferences or a company setting up multilingual e-commerce don’t worry,  we have you covered!

Contact us today at [email protected], we will be happy to discuss your project and you will get a free quote!