Terra Protocol: The Future of Defi

A new way to make your money work safely 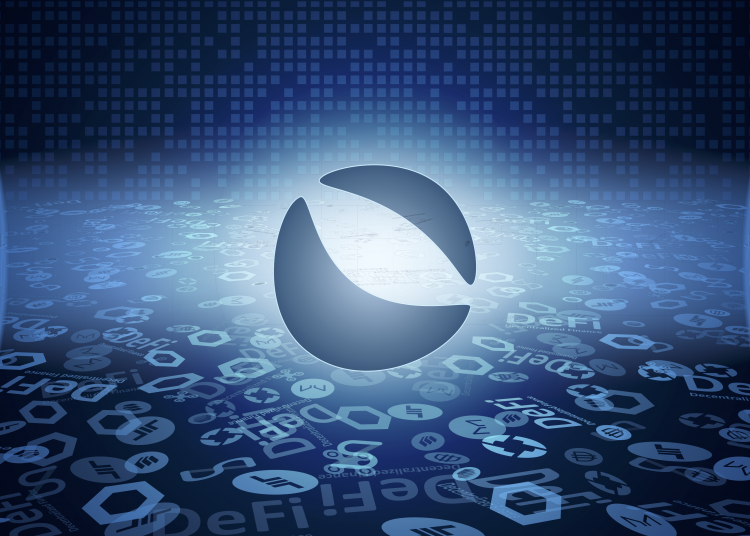 We have seen how decentralized finance has also reached the UAE, so much so that Dubai is implementing its world-famous blockchain strategy to make the country’s economy as digitized as possible.

Every day, new protocols and new solutions are born to make one’ s funds work, especially in the world of DeFi. Out of these, we are going to talk today about the Terra (LUNA) protocol, whose native token has experienced major rises from a little less than $1 to over $30 in 2021 alone.

To summarize it briefly, the Terra protocol is part of the decentralized blockchain. Its function is to generate stable currencies giving birth to a new form of digital economy.

It works, like all DeFi protocols, through oracles and smart-contracts. However, its innovation is to offer stable currency in order to implement a very smart mass-adoption plan. Another peculiarity is that it is a cross-chain protocol, meaning that it works on multiple networks to increase its versatility.

Among these, there are the DeFi giant Ethereum and the emerging Solana, which has lately seen very significant trading volumes, with remarkable price spikes.

The difference between Stablecoins found on centralized exchanges, such as USDC and GUSD, and those of Terra, is that the latter are backed by the native $LUNA token. In fact, it is algorithmic solutions that adjust the prices so that the market does not suffer too much volatility.

But the real gem is to have designed the implementation of traditional payment channels that aim at true mass adoption. In fact, DeFi’s problem is that there are hardly any solutions similar to those we are used to.

As a result, the protocols are only used by those who are already in the blockchain world and are quite familiar with these tools.

The most striking thing, moreover, is related to its staking and farming solutions with very competitive interests, complete with insurance on one’s own funds. In fact, the protocol presents other “worlds” such as those of Mirror and Anchor Protocol.

Specifically, on Anchor Protocol you can take advantage of borrowing and lending services that allow you to receive money on loan or, conversely, lend it out and receive interest. In addition, you can also deposit your own funds using the land-based stablecoin, UST, to receive up to 20% interest annually, with the funds covered by smart-contract insurance.

On Mirror, instead, one can mint synthetic asset tokens to invest even if they’re not available in a specific country, using the power of decentralization.

Finally, returning to Terra, it is possible to stake one’s own funds using the so-called validators, i.e. companies or individuals who make their nodes available in order to receive rewards from the protocol itself.

Thanks to the intuitiveness of the Terra Station tool, it is possible to stake with a few clicks, knowing exactly the interest rates, the uptime value and many other useful data.

Protocols such as Terra are very rare to see in the world of blockchain and DeFi, which are lately being invaded by mass trends such as shitcoin (e.g. Shiba Inu and BabyDoge).

Could a city like Dubai tap into the potential of such a tool to further improve its economy? We can’t say it for sure yet.

In the meantime, we leave you with a series of useful links to better understand the Terra (LUNA) protocol.