The New Decentralized Solution for Worldwide Gamers and Crypto Enthusiast

Metaverse: what it is and why to invest in it 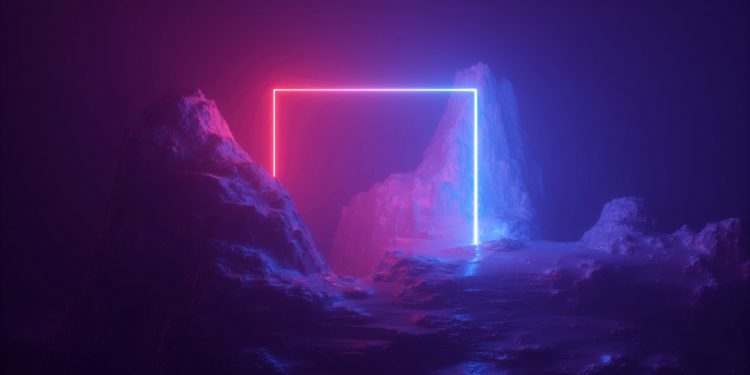 Have you ever heard of the metaverse? Well, it’s a very popular topic recently, but it’s often not understood well by the average user. In this article, we will discover together what the metaverse is and why millions of people invest in it.

The term “metaverse” dates back to 1992, when Neal Stephenson first used it in his work Snow Crash. It is based on a parallel world in which users can interact via internet connection. However, this is now translated to the world of blockchain, where features such as interoperability, investment and earnings come up.

Long story short, the “new” metaverse is a living virtual universe, just like the real world.

The history of the term

As we mentioned above, the term metaverse came about when Neal Stephenson used it in his work. Specifically, this imaginary realm would be accessible thanks to a network of fiber optics, and visible through special glasses that make it a 3D world. If you think about it, this kind of technology is available to everyone nowadays.

We have internet connection, AR and VR glasses. So, the metaverse is no longer something that people can only imagine. As for the origin of the word, this comes from the combination of “meta”, which stands for “beyond,” and “verse,” which stands for “universe”.

Surely you have encountered the term metaverse at least once in some video game, where alien or parallel worlds are called in that way. It’s no coincidence that the blockchain metaverse is mostly composed of protocols related to the online gaming and play-to-earn industry.

Why the Metaverse is so trending after COVID-19

During the pandemic, online gaming and investing captured the interest of millions of people, including banks and large corporations. Digital tools, cryptocurrencies, and blockchain are everywhere right now, and so is the metaverse.

Why is it so trendy, you may ask? It’s simple. Blending the world of blockchain and online gaming, the metaverse represents a unique opportunity to earn money while having fun. In fact, different protocols allow users not only to play in an imaginary world, but also to build, create and develop new features. 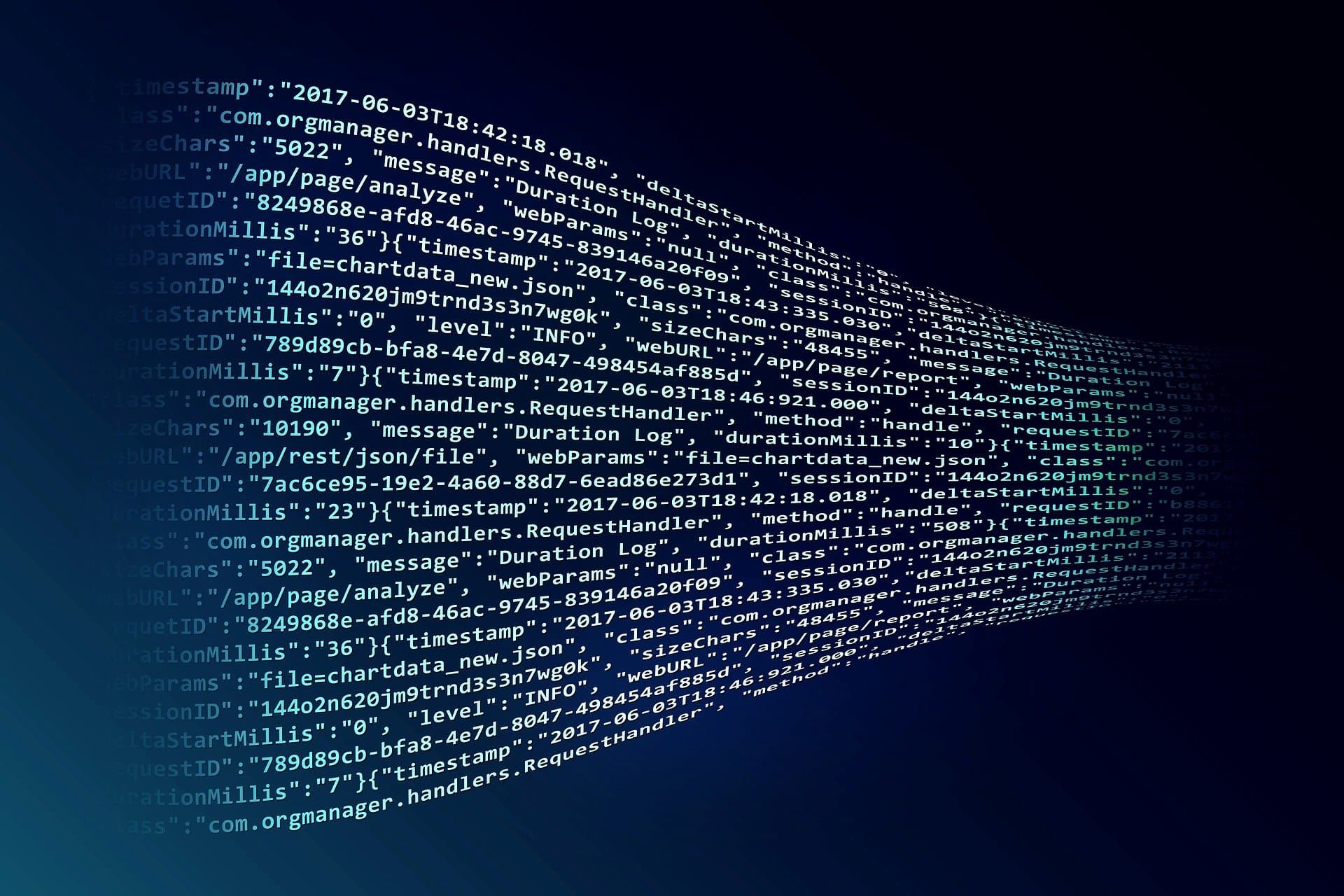 In addition, new games in the metaverse have implemented decentralized financial solutions that are usually available in the DeFi industry. Thus, to make things easier, a player can use funds not only to buy in-game items, but also to receive interest by lending or farming them in a decentralized pool.

This is exactly why big companies like Facebook, now called Meta, have invested millions of dollars in this totally untouched industry. The main goal is to create the largest virtual social network where users can interact as they do in real life.

So, in brief, the metaverse is something unexplored, that can bring massive gains to early investors that understand the logic behind it. According to Bloomberg, the industry could reach a market value of $800,000,000,000 in 2024. Of course, it’s not for everyone right now, but it could be really soon.

In the near future, you will be able to log on to a platform, access a parallel world, and have your avatar take shape, with skins, clothes, and accessories that represent your personality. In other words, the metaverse can be seen as a sort of The Sims in which the character, however, consists of a real individual. 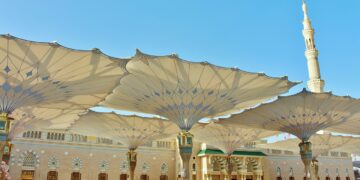 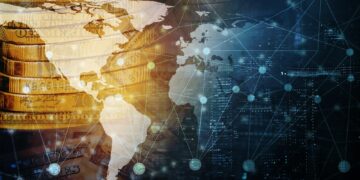