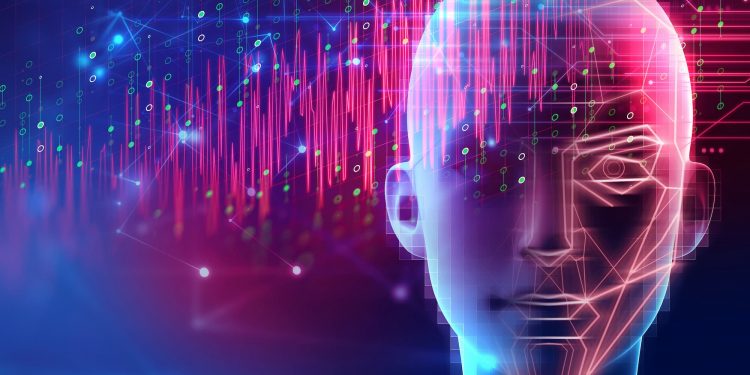 We’ve already talked about translations and interpreting, and how localizing content from a written and visual perspective is important for any company that wants to establish itself in the world.

To this end, we would like to show you a free translator which, although there may be increasingly advanced automation tools, can be really useful to everyone. We are talking about DeepL, which in a very short time has outperformed Google Translate.

Although DeepL is a start-up, its enormous potential puts it on a par with Google Translate and Microsoft, the unchallenged giants of digital translation.  The company was founded by an ex Google employee, and it makes it possible to obtain top-quality translations.

This is because the goal of this tool is not so much to offer a literal translation but to achieve a translation that is as natural as possible.  This, within a short time, has made the user base increase exponentially.

But how does DeepL differ from the leaders in “classic” translation? Let’s see it together!

The differences between DeepL and Google Translate

The first difference between the two translation systems is definitely in the technology. DeepL, in fact, uses a Deep Learning system, a network of neural engines that emulate human learning.

In a nutshell, it is the software itself that creates its commands by learning from other existing examples. The more examples are displayed, the more the software is able to learn.

In addition, the platform offers the DeepL API tool, which is a dashboard where texts can be submitted to receive first-rate translations. This is great for communicating internally within a company, getting translations in real-time.

You can also integrate translations into your own software or applications. The same thing happens with augmented reality apps: you point the Smartphone at a physical text, and you get an instant translation.

One of the most used functions, by the way, is that of being able to replace the translated word by choosing from a very exhaustive list of options. This is crucial even for translation experts who can’t remember one or more words when doing post-editing tasks

Imagine being a translator with 20 years of experience working for professional companies such as Langpros and similar. You’re struggling with a translation and you want to put a word you can’t remember before meeting the deadline.

You should grab a dictionary and waste time looking for the right choice. But then comes DeepL with its advanced software that suggests a list for you to choose from.

That’s the very function that made students and workers across the world choose DeepL within the years. Also, being it free makes it even more appealing.

The only limit lies in the number of available languages, which is still not equal to Google Translate.

The story of DeepL makes you understand how, even if you have competitors of the likes of Google or Microsoft, you can always achieve a goal by proposing innovative and intelligent solutions.

Being able to select alternatives and obtain natural translations, as in this case, allows you to better localize your written content, achieving greater performance for the internationalization of a company.

Logically, a translator has to use these kinds of tools wisely, picking the right words for the right place and trying to maintain always the same tone of voice and style.

That’s how the combination of technology and human intelligence becomes the key to translations and content localization.