ASR and MT: subtitling and transcription to a whole new level

The New Way of Making Subtitles and Transcription Fast, Cheap and Flawless 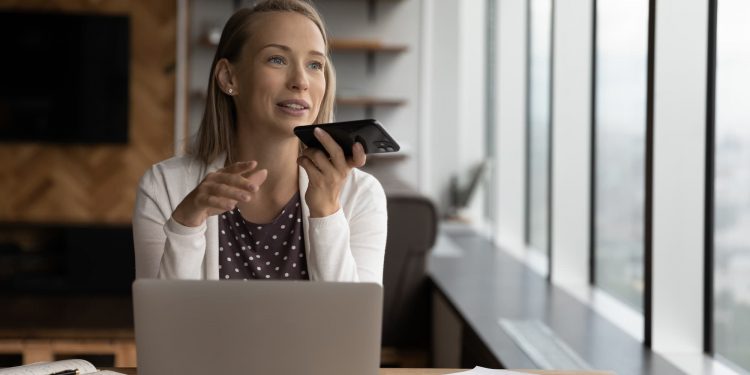 Transcription and subtitling are two activities that have undergone several changes, just like the translation and interpreting field as a whole. If in the past it was possible to transcribe using files with specific templates, today new technologies are revolutionizing the industry: these are ASR and MT.

The abbreviations stand for automatic speech recognition and machine translation. Using these tools, workers in the industry can save time and get better results. But what, exactly, are ASR and MT?

ASR and MT: What are They?

Automated speech recognition (ASR) is a technology that allows users of information systems to speak words instead of typing numbers on a keyboard. ASR is primarily used in customer service and to forward telephone calls.

Just think of when you make a telephone inquiry, you can speak by answering automated voices rather than navigate menus by typing numbers.

Machine translation (MT), on the other hand, is a process in which software translates text from one language to another without human intervention.

Put together, these two technologies have the potential to bring numerous innovations to the transcription and subtitling industry.

How ASR and MT work

The functioning of MT is very simple, as it is based on a large number of data that are cross-referenced following 3 types of translation:

ASR, on the other hand, works a little differently. Simply put, the software can recognize spoken words. These are then converted into text, which can then be reviewed, corrected, and translated.

Logically, there may be some limitations related to dialects and heavy accents, which sometimes cause transcription problems.

So, it is remarkable how these two technologies can save time and money.

The impact of these technologies on the market

Needless to say, two advanced technologies such as ASR and MT are fundamental for the subtitling and transcription markets. Where previously several minutes or hours were lost in transcribing text from spoken dialogue, now the transcriber can simply watch what the software writes and make corrections if necessary.

Among other things, background noise is suppressed, so there is no confusion.

The same goes for the translator who has to translate subtitles into another language. You’ll just have to insert the text to be translated into the software, and make the right changes to make it flawless.

According to Slator’s sources, even the least efficient tool was able to be profitable, while some of the best saved as much as 46 minutes of work in a single transcription!

Both ASR and MT are revolutionizing the world of transcription and subtitling.

Many think that they could replace, even in the short term, the roles of transcribers and translators. Will this be true?

We can’t say yet, but we can state that, at the moment, there is always a little room for errors that must be corrected by humans.