5 Most Used Languages on the Internet in 2020 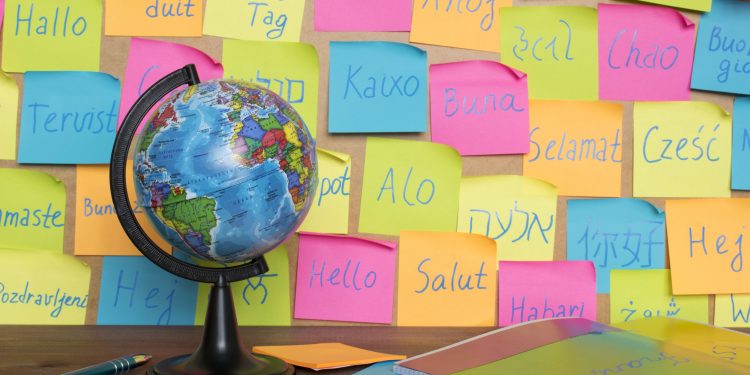 On the Internet there are countless websites available in hundreds of languages; this is because it has become crucially important for companies and brands to provide multilingual content online, through the process of localization.

Localization is one of the best ways to expand globally your business, for instance, it has been shown that 65% of online users during 2020 were more likely to purchase something if they had services like product description or payment methods in their native language.

So if you are still asking yourself why you should localize your website or E-Commerce, the answer is simple…it will increase your sales!

If you are considering this option, it might be useful to know which languages have been most used in 2020 on the Internet.

Probably it is not a big surprise, since it is the most spoken language in the world, and with 25.9% of online users it has also been the dominating Internet language for many years. Besides it was also the founding language of the Internet, which means frequently most of the content is translated from English to other languages.

This language is thought to be the fastest growing language in the world right now, because it has a population of 1.3 billion native speakers and more people still learning the language. This is why it takes the second spot with 19.4% users.

With 7.9% of users, this language can open a lot of doors in numerous markets.

It is, infact, the native language for many different countries so you will be able to expand geographically and reach all the 750 million people speaking Spanish worldwide, of which only around half of them are native speakers.

Even though this language misses on the top 3 it is still worth to use it in your localization process because the portion of Arabic speakers connected with the Internet has had a substantial growth. For instance, as of 2013 only 4.8% of the Internet’s population spoke Arabic, whereas in 2020 it increased to 5.2%.

That’s right! You most likely didn’t expect to see these languages so high up in the ranking, but with 4.3% users, it is worth a try so that you will be able to reach a very specific target that probably not a lot of brands or companies considers.